You're a film expert, she's a film expert and so is he. We all look at films, are fascinated by the perspectives, admire the beautiful people and the breath-taking landscapes, all gleaming and perfectly lit. It's like staring into nirvana. Let's not forget that sound which runs the gamut of your emotions. And then the sentence that says it all... It's so easy. In Hollywood. But this is Frankfurt, Germany, not Hollywood. Welcome to MILANOFILM.

We make films for people who have something to say. For people who want to explain contexts and create images, or focus them. People who want you to think about things. And for people who just want to see you laugh. How does all that work? To be honest, we haven't the faintest idea. But if we talk about it, we'll find out how. Your content.  In moving pictures. A good film. BECAUSE WE THINK FILM.

"We're shooting a film!" Awesome! Cape Town. Fifty people on set. One director, three camera operators, six camera assistants, a drone with a pilot and an extra camera operator, a producer, best boys, make-up, endless catering (very important!), actors, five clients and tons of equipment. That's one way to shoot a film. There are others. Whether it's the mega-production or the more modest undertaking depends on the definition of the goals. Sometimes, it could be that one doesn't even have to shoot for a film!?!

Producing on commission means fleshing out the desires and demands of the client, packaging them with a creative idea and presenting them in an appropriate style. Story, emotion, speed, quality, length: they all influence the production. In pre-production as well as on set and in post-production.  WE CREATE FILMS AS COMPLETE PRODUCTIONS. That will look very differently from case to case. By-the-way: We don't just do complete production. We also sub-contract as a PRODUCTION SERVICE. For national and international clients. 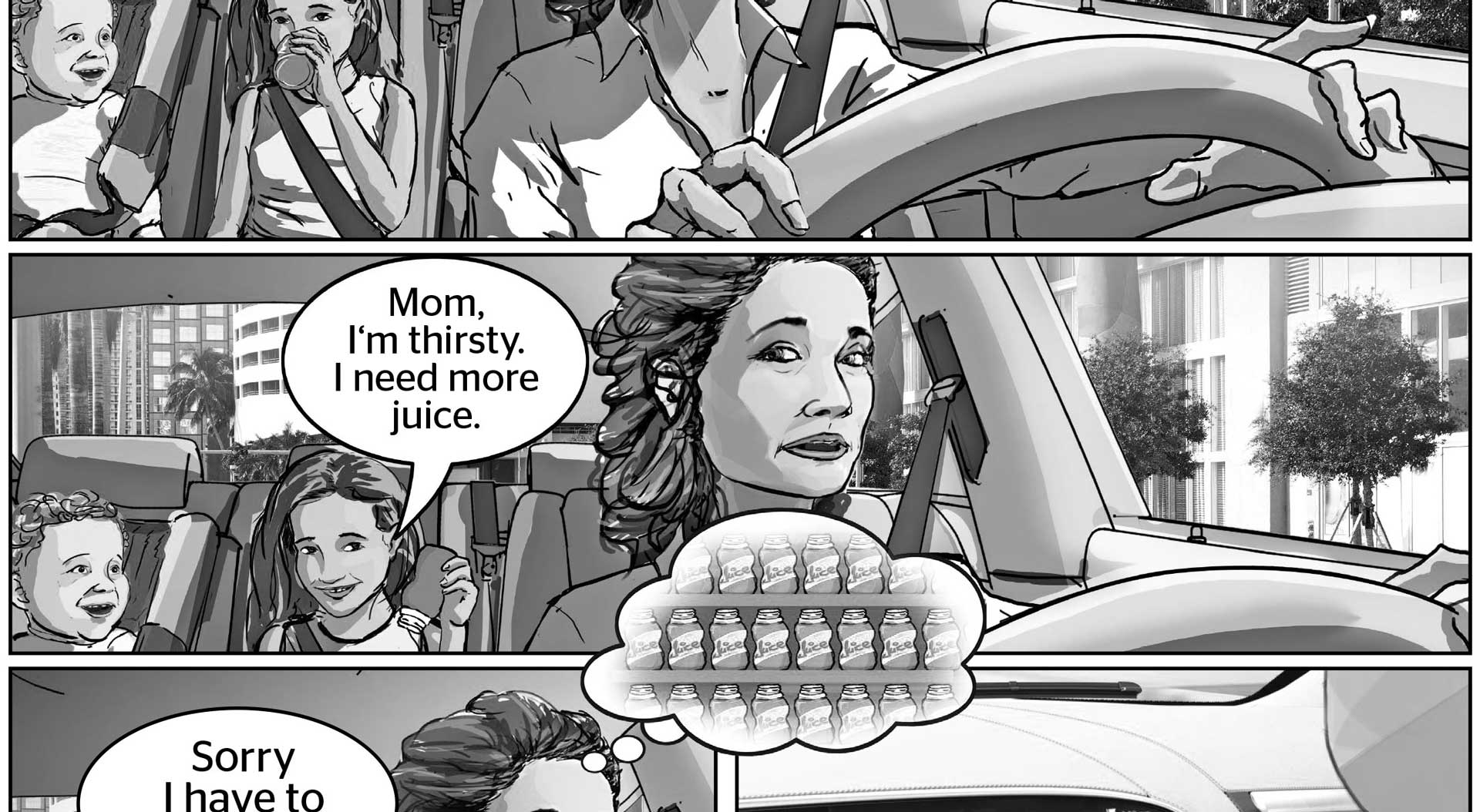 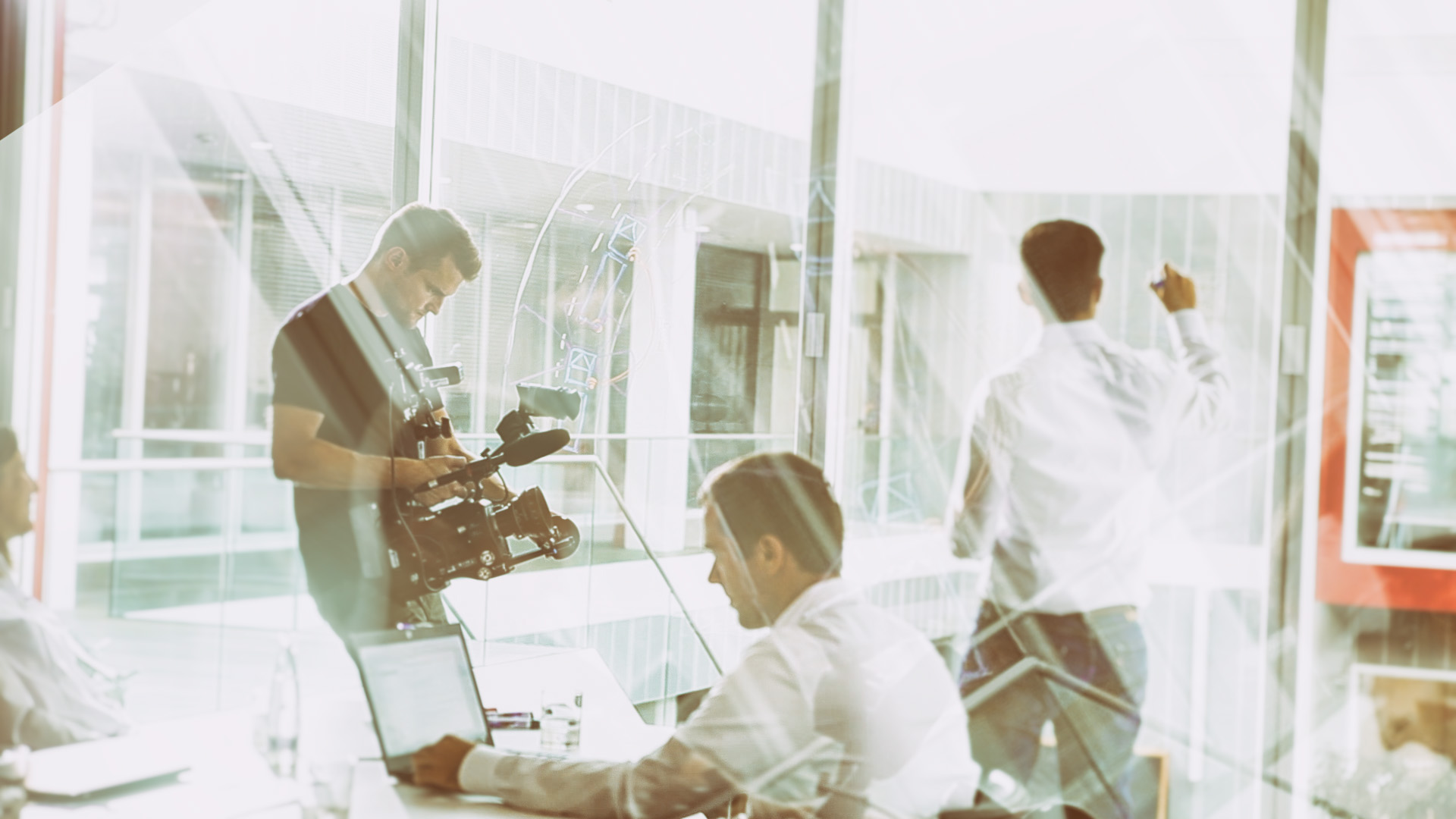 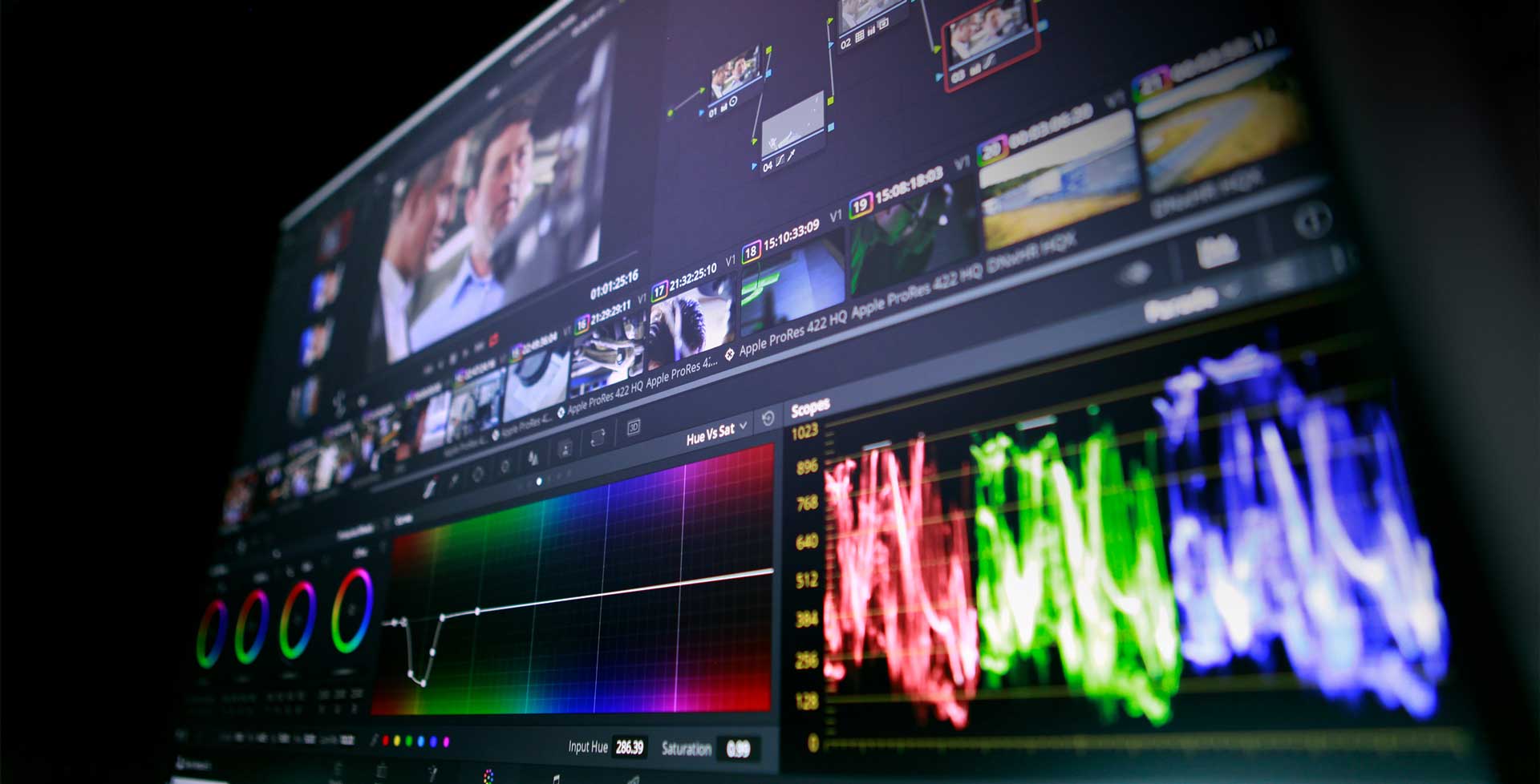 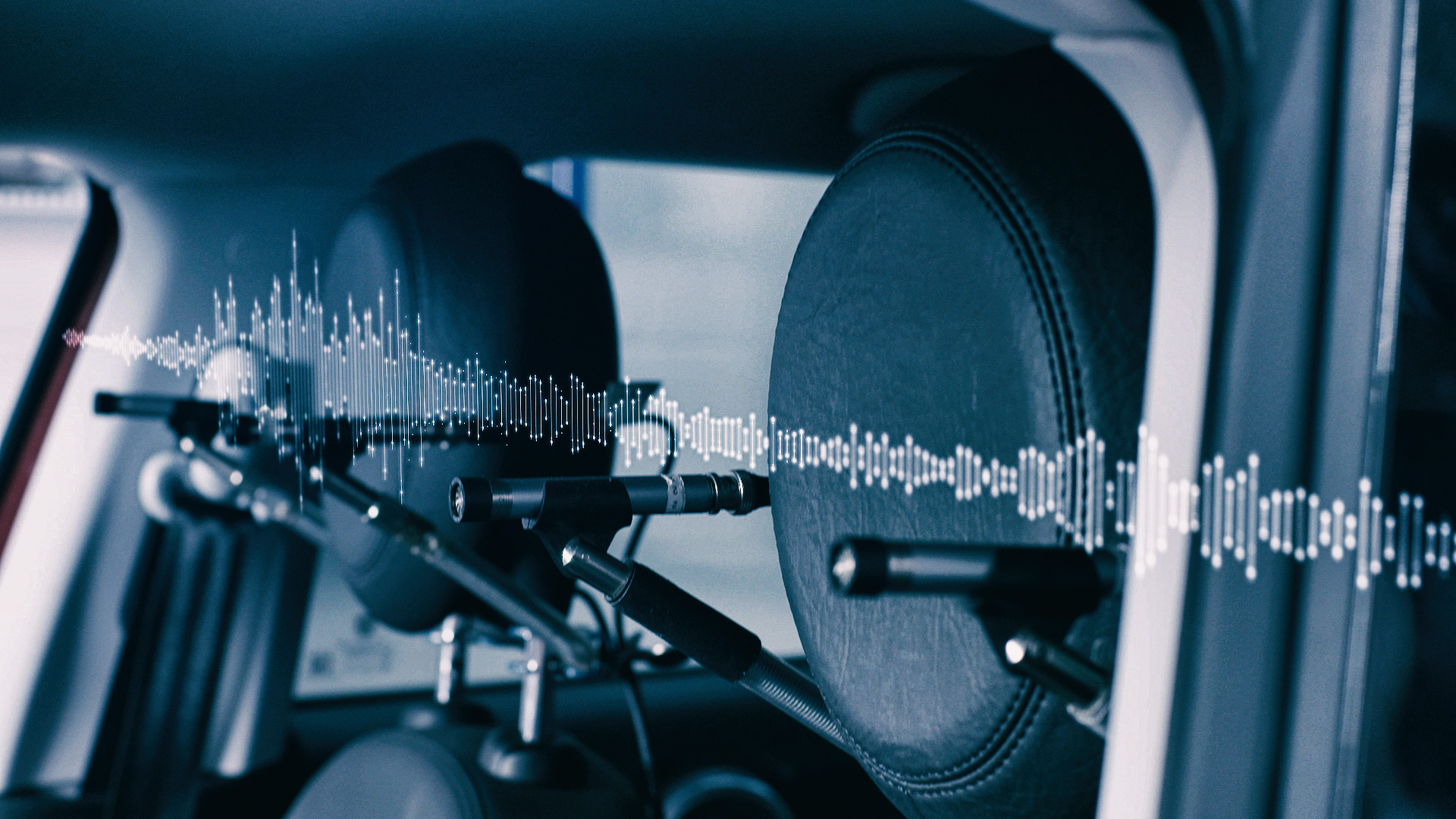 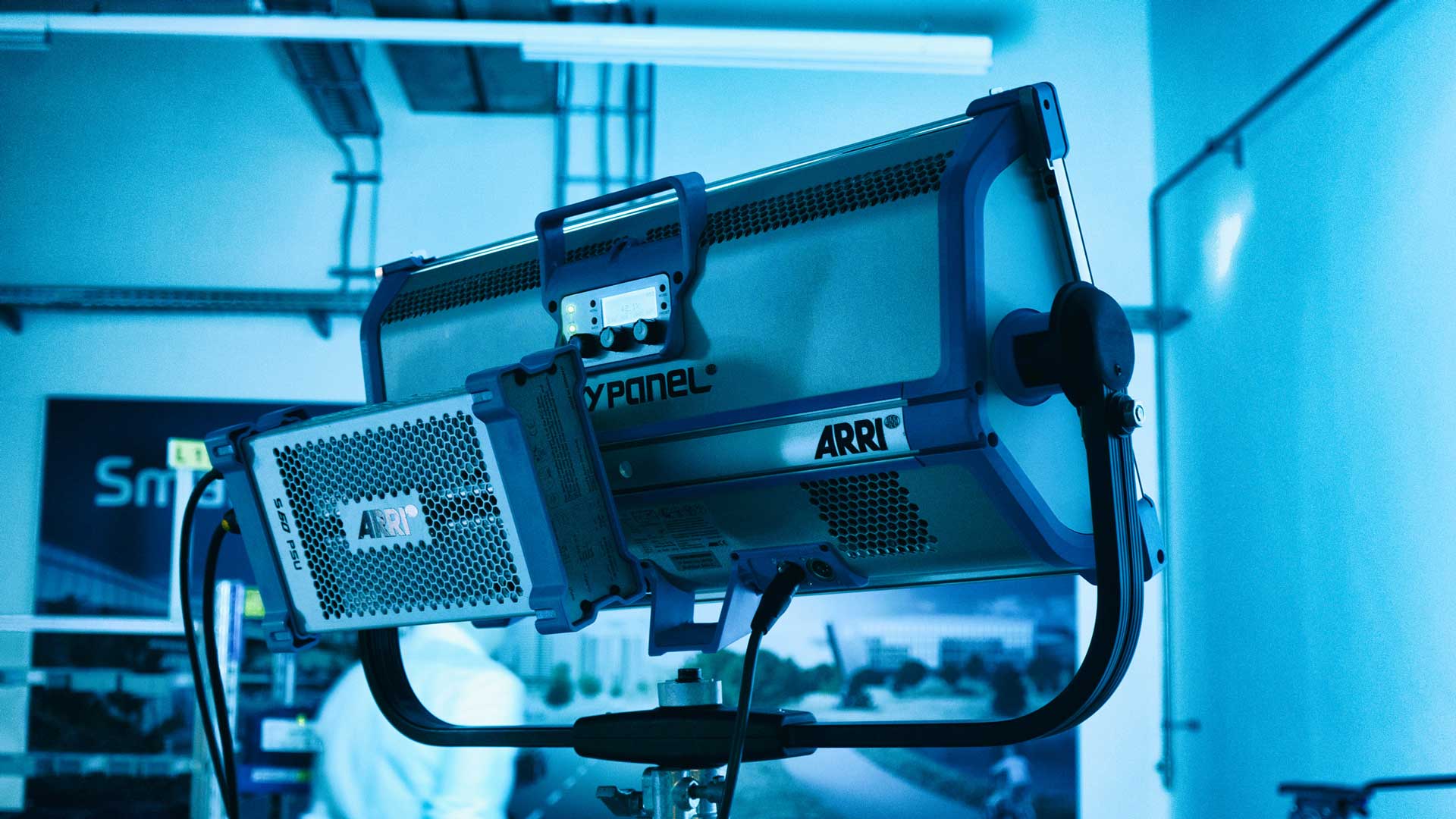 In the beginning there's the film idea, elaborated as a screenplay and visually conceptualized as a storyboard. Then comes a deployment concept. TV? Cinema? Fair? Web? Part of a campaign? Stand-alone? When everyone is reading from the same page, a preliminary calculation has been done and the client is satisfied, planning and preparation can start. Location scouting, filming permits, casting, credit lines for everything! And whatever else is needed. Translators, props and 3D-scenarios for the green box. The list goes on. Shooting costs a lot and the clock doesn't stand still. If the prep work was good, chances are the shoot will be, too. Don't underestimate pre-production.

The shooting finally starts, the moment has arrived! In order to make it a good day, everyone has to have what it takes and hit the ground running. That's being professional. We employ experienced film personnel. Directors, coaches, camera operators, lighting and make-up artists, and, for that special something, the veteran crews for rigging, steadicam, drones and whatever else is needed in the way of technical gimmicks to create the perfect image. Individuals like those have only one thing in mind: having a great day in order to generate great images. A three-man team or the mega-production. In Frankfurt, the Nevada desert, the Mongolian steppe, Shanghai or Cape Town. You have to be on fire on set.

In the can. And now? Freestyle. Cutting, color grading, VFX, CGI, compositing, motion design. Sound. In short: the post-production. Each facet must reflect love, for detail, for the film. That's when the images can develop their full potential. One shot is nothing. A frame that has been pampered in post-production is everything. You're not going to trust that to just anyone. Which is why our post-production is in-house. Because we're the experts. (remember?) The ones whose experience with the most varied productions ensures that those great images are worth looking at.

"We don't need sound. It's for the fair. There is no sound." The temptation at that point is to say "Then save your money." In fact, sound is at least as important as the image. Shut off the sound and see for yourself. Tension, action, quiet, fear, love, it all comes to life in the interaction of image and sound. Music and sound effects underscore the tonality of the film. Sampled or individually composed. The voiceover of a professional speaker, a native speaker, coached for the recording guides you on the journey through the images. Sound design. That' s a palpable 30% production value.

Good equipment is no guarantee for a good film, but you don't rake leaves with a plastic fork from McDonalds. High quality tools open up possibilities. You can work more creatively, you're faster and can concentrate on what's important, namely the image. We rely on professional tools from ARRI, ZEISS Cineprimes, Panther Grip or Sachtler. Camera technology? We shoot with DSLR or RED Dragon and everything in between. According to budget and requirement. The point is not the coolest and most expensive camera. The point is the image. Green-screen? No problem. What we shoot in our associated studio in Frankfurt in green screen is augmented with a digitally generated environment in post-production.

International productions in the wild are easier with the cooperation of local production services. Sometimes in heavily regulated locations it's impossible without locals. We know that from our own experience and offer foreign companies and agencies services on request for productions in Germany and Europe. As an international hub in the midst of Europe, Frankfurt am Main is the perfect base for international teams. We provide support with camera teams, location scouting, permit procurement and much more. It's worth the asking.

ROLL THE FILM. A compilation of previous film productions. As inspiration, not at all intended as a pattern.